How I rested in Crimea | Narrator of the tales 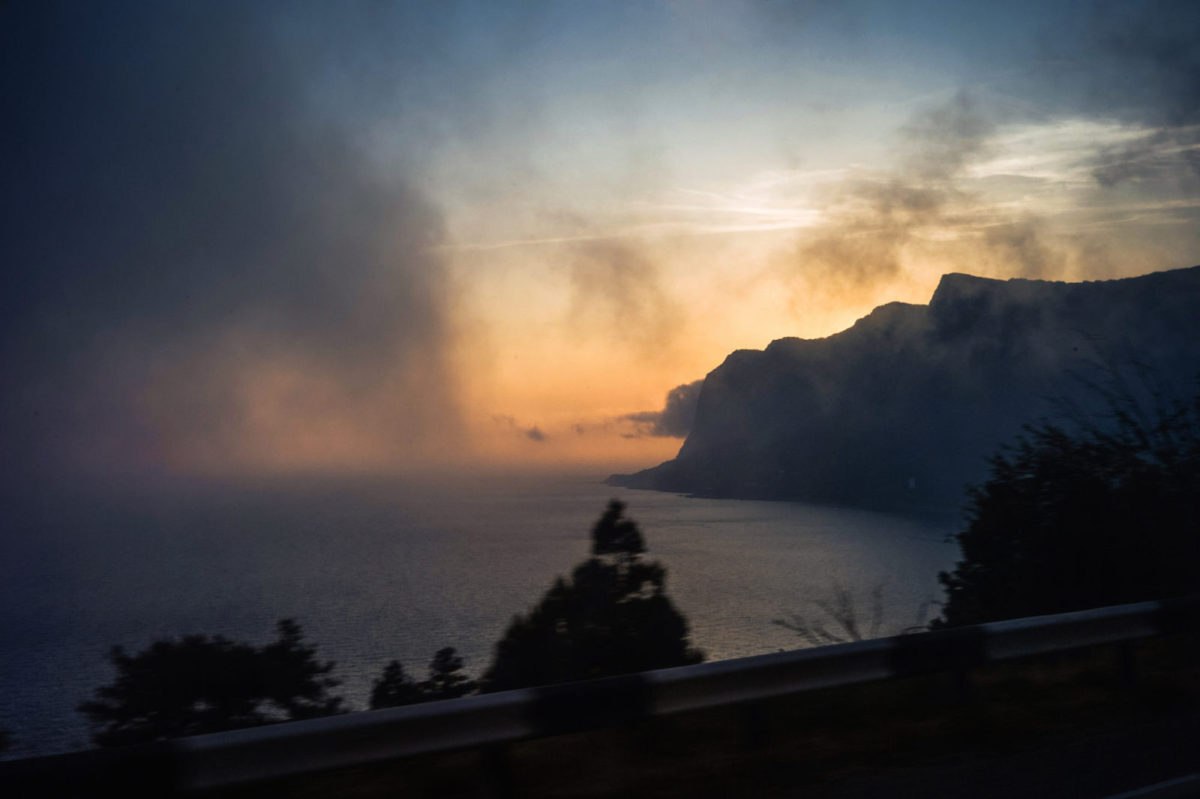 Politics, faith or money most often become the causes of conflicts between people. But it was thanks to the political situation that my trip to the Crimea became possible. Indeed, the Crimea is only a peninsula, and only the events that have happened have made it a real island.

Crimea has always attracted me: for its location, climate, ancient cities and fortresses. I read and looked a lot things about Crimea, I wanted to visit places from pictures of Aivazovsky, to see the blue of his sea. The trip to the Crimea turned out to be my first independent journey and the first thing I decided was to find a “safe base” for further travel on it. As a result I chose the big city – Sevastopol. From Sevastopol I could go to many places, and in the evening I could to enjoy the civilization of the big city. It was always pleasant to me to climb a cliff in the middle of a wooded slope during the day, and in the evening to enjoy the comfort of the city. There were several trips to the Crimea.

A little bit of historical remarks: Sevastopol was founded by Russians at the end of the eighteenth century near from the ruins of the ancient Greek city of Chersonese. Now the ruins of Chersonese are part of the city, but about it later. Crimea itself became part of Russia in 1783. By the way, The American Revolutionary War also ended in 1783. Very interesting coincidence. The road to Sevastopol ran through the city of Inkerman. Passing it, every time I was met by a fortress on a rock, and it makes me remember stories about knights from books. The fortress remained from the time of the Byzantine Empire. Upon arrival in the city, which was always favored by the summer sun, I went for a walk. Sevastopol appeared as if descended from postcards of the fifties of the twentieth century. It was in this form that the city center reached our time, restored after a terrible wars. People in Sevastopol are not like calm residents of coastal cities, and not like ordinary fishermen. They eat, walk, rest and perceiving the beauty around as a given, without ecstasy, and with ordinariness and confidence that this should always be the case. But is it so bad? On my way there were a large number of cats enjoying the sun’s sin or sleeping peacefully in the shade. Sevastopol is a city of cats. The absolute peaceful tranquility of old streets and a sleepy morning with the sun which still not hot. Sevastopol is a European city, but it does not look like the southern cities of Italy or Spain. He reminds me more of northern cities, especially Russian Petersburg. I would call Sevastopol in every sense it the “Сlassic European town”. In town have also a dramatic theatre, which I visited during my first trip to Sevastopol. I couldn’t visit at The Tragedy of Othello, but I looked Eugene Scribe’s play “The Glass of Water”, and after then, to pleasant surprise, I enjoyed the live music of the orchestra near to the theater. After walking the streets, I decided to visit the waterfront. The military and commercial port has long been located in another part of the main bay, and there are several bays in the city. From the south to the north, the city is surrounded by various bays, crashing into the coast like Scandinavian fjords. On the waterfront, many typical for the resort cities of vultures, they offer to take pictures with a pigeon or stroll through the bay on a boat. So Sevastopol can be felt completely from different sides.